The authorized capital of companies is being increased

Klaipėda terminal group increased the authorized capital of cargo terminals that it controls by 6.3 million Eur 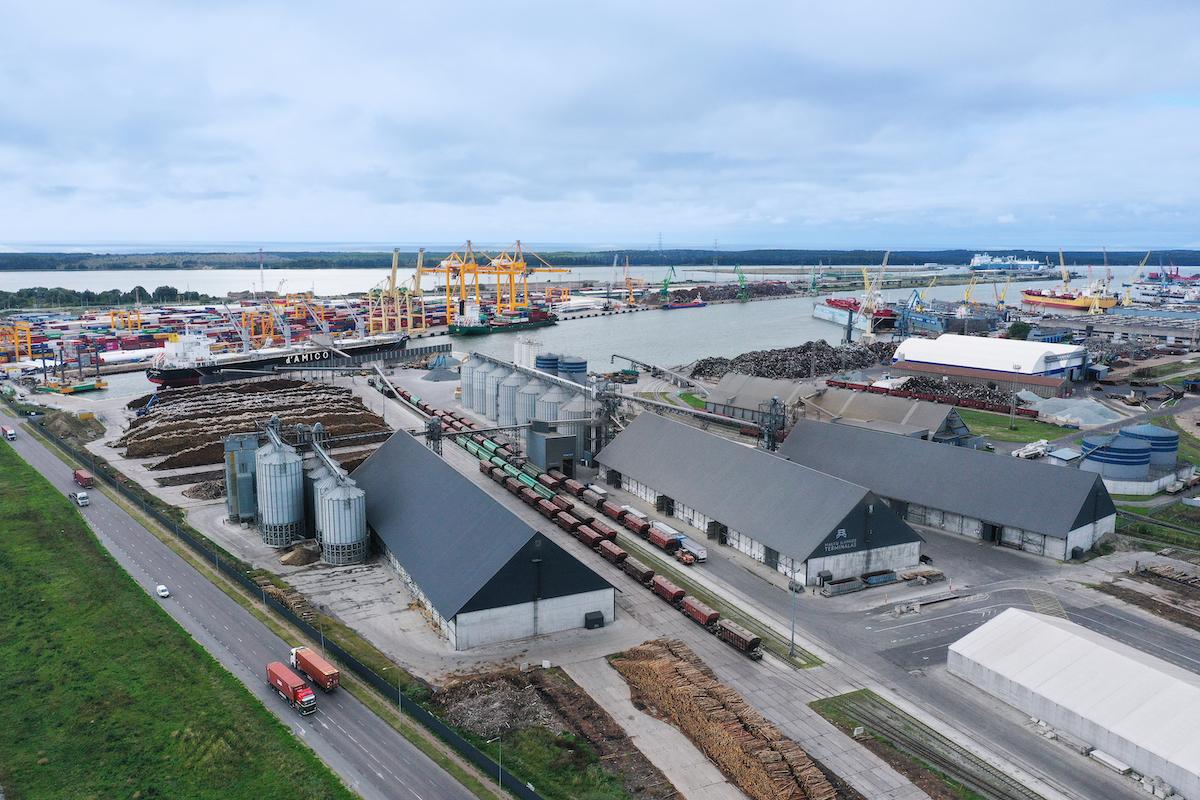 “Diversified operations of terminals and the ability to handle different cargoes are one of the main advantages of KTG, which helps to maintain stable growth of cargo handling results over the last five years. This year was completed the implementation of the Klaipėda container terminal 40 million euros investment program in new cargo handling equipment and infrastructure. We financed most of these investments through debt instruments. The aim of this step, when planning business development, as well as next year’s investments and the sources for their financing, is to ensure sufficient equity ratios in advance” says Vytautas Pikturna, CFO of KT grupė.

The capital increase is focused on the consistent development of terminals.