Klaipėda Container Terminal (KCT) is in the top five. 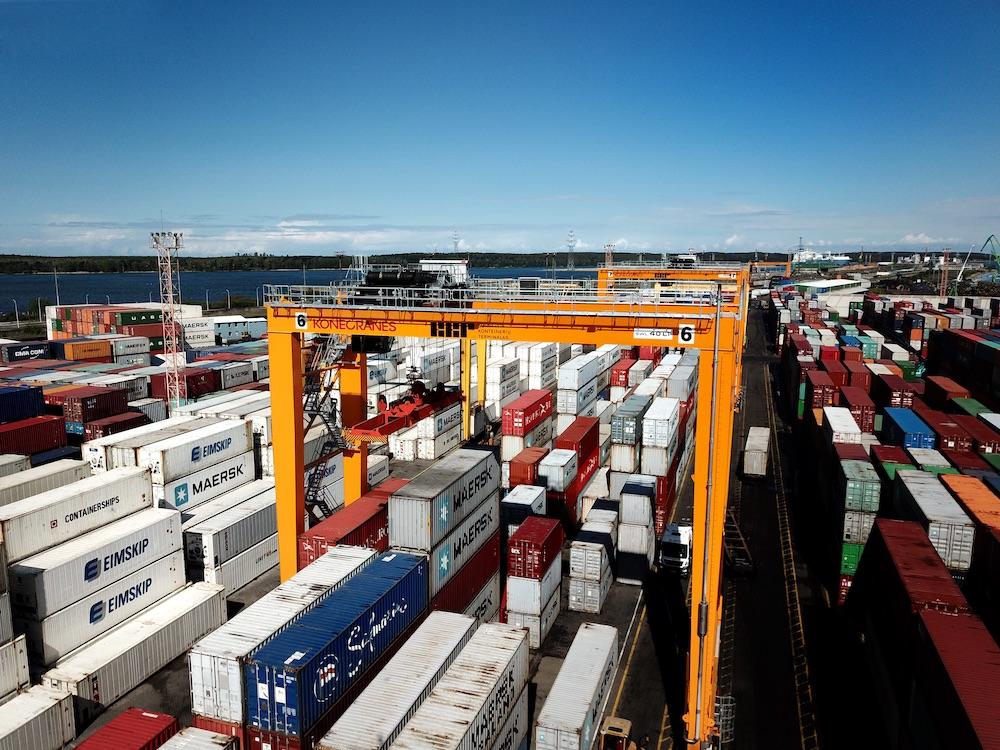 Sector Leaders 2020 are ranked based on financial indicators of 2019.

During the analysis, the companies operating in the sector are compared among themselves by evaluating 9 indicators: pre-tax profit, income, annual change of these both indicators, profitability, average salary, average number of employees, etc.

During the first three quarters of this year, KCT terminals transhipped 4.2 million tons of cargo – 1% more than over the same period last year.

During the period of January – September 318 710 TEU were transhipped, which amounts to 65% of all containers passing through the Port of Klaipėda.

You can read the full publication about this nomination here.

Vaidotas Šileika has been entrusted with responsible duties

CEO of Klaipeda Container Terminal has been elected President of the Association of Lithuanian Steve...

Last year was challenging for KTG stevedoring companies due to the COVID-19 pandemic, but despite t...