Last year was a particularly successful for KTG stevedoring companies. 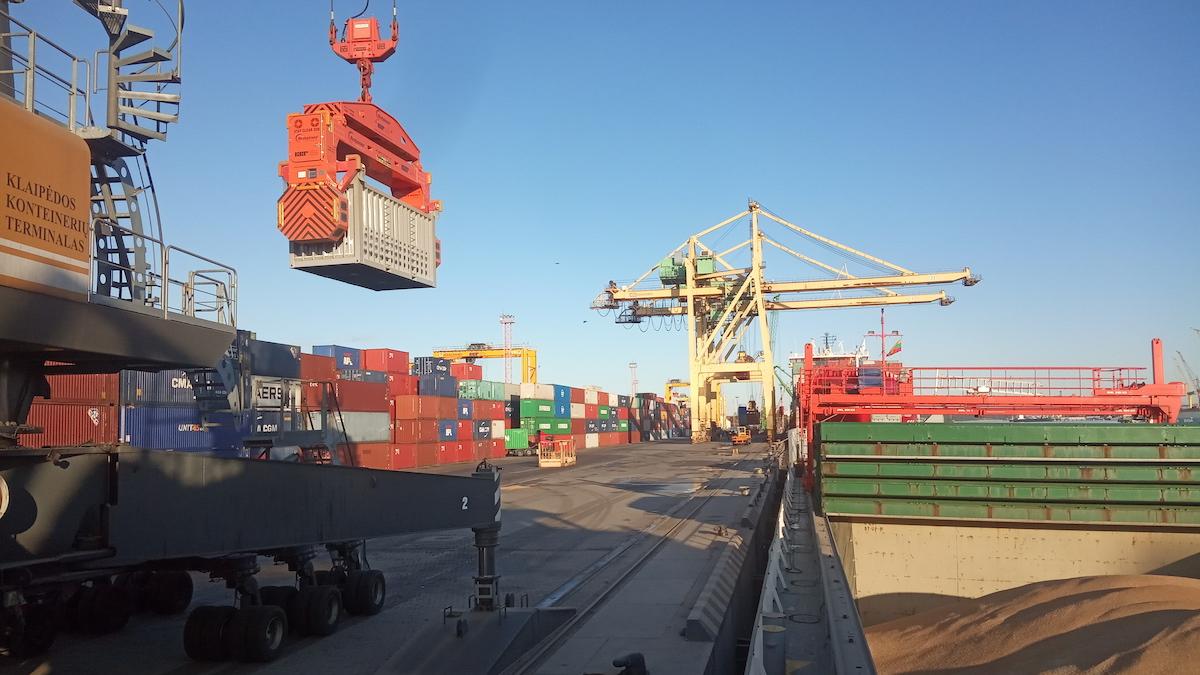 Klaipėda Container Terminal (KCT) attained its growth in 2019, although the overall cargo handling result of Klaipėda Port was the same as in 2018

Total cargo turnover at KCT in 2019 was 15% higher than a year before and reached 5.65 million tons. Container transshipment increased 24%, and reached 461 396 TEU, which makes 65% of all containers passing through Klaipėda port.

The last year was full of challenges for MĮT too, and one of the biggest challenges was to organize stevedoring works during the implementation of a project for the deepening of Malkų bay to 14.5 m. The significant impact on the cargo handling results of the terminal was from the grain handling which returned to the levels of 2017.

In 2019 the total cargo handling of  Klaipėda Terminal Group  companies grew by 16% when compared to 2018. The group reached highest results in its history.