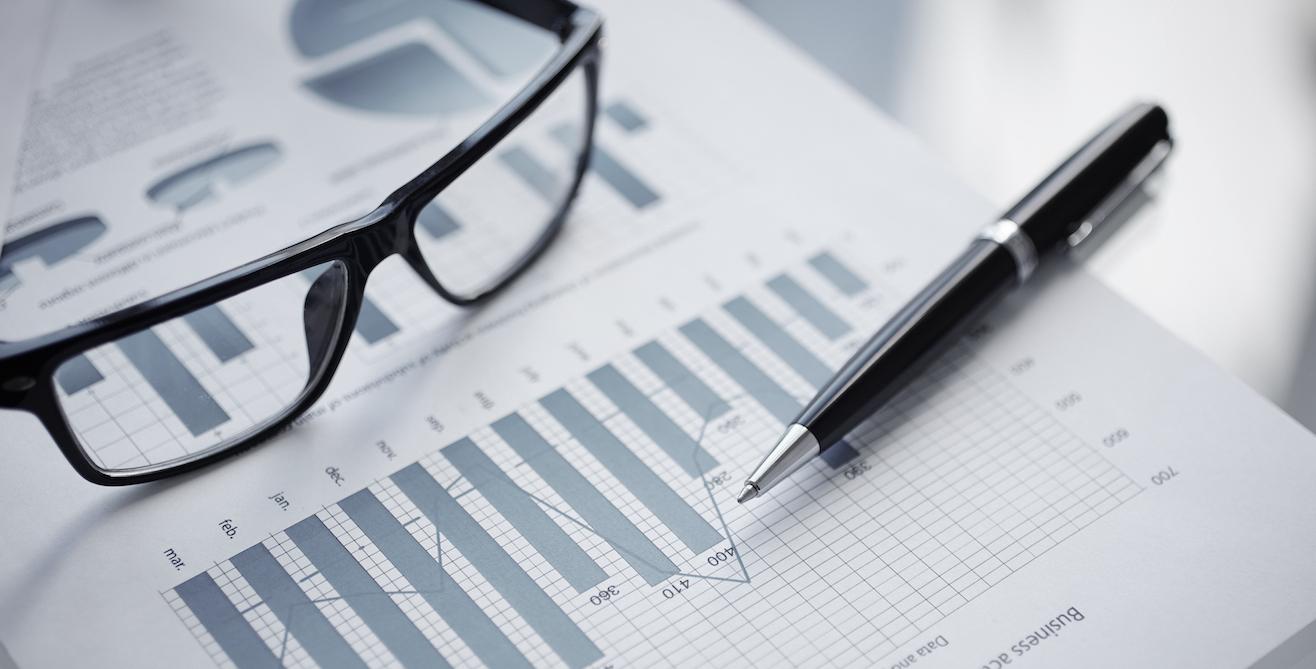 First half of the year was very good for “Klaipeda container terminal” (KKT). Company loaded 17% more cargo than on the same period last year. It is the best result  in the history of KKT. Container handling grew by 18% reaching 162,591 TEU. General capacity of the terminal enables to reload 450,000 TEU per year.

Reconstruction of the quay and dredging Mallku bay project started in 2018 will upgrade the terminal infrastructure. Once the project is completed terminal throughput will grow up to 650,000 TEU. Then KKT will be able to service up to 8,000 TEU vessels with 13 m. draft.