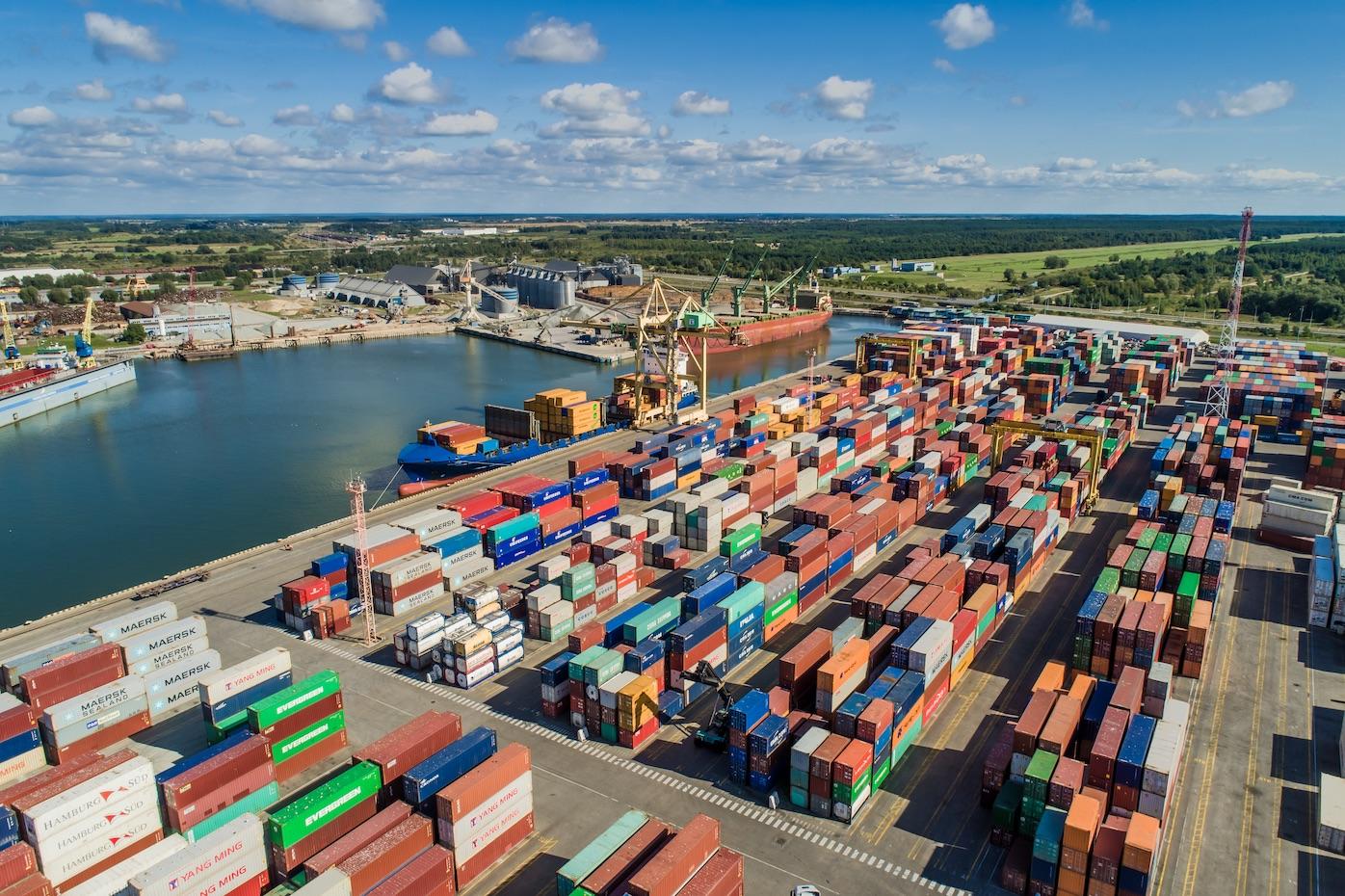 The greater share of the investment is financed by the division of “OP Financial group” (OFP) in Lithuania “OP Corporate Bank plc”.  OFP is leader of financial services company from Finland. The total amount of the crediting contracts will be 10.7 million euros.

“The rapid development of the KTG companies during the recent years, and ambitious investment plans were the main reasons defining the need to review the capital structure of the company and attracting exterior funding. For the financing of the first stage we chose “OP Financial Group” – the company which met our needs the best”, said Mr. V. Pikturna, Head of Finances of the KTG.

The greater part of the financed sum was devoted for Kalipėda Container Terminal to the purchase of six RTG cranes made by the Finnish company KONECRANES. Two cranes were delivered in December 2018, and four more cranes will be delivered in 2019. The Finnish bank also finances purchase of a 125 t mobile port crane GOTTWALD GHMK 5506, which is currently produced at the KONECRANES plant in Germany.

Mr. V. Šileika, CEO of the KCT, said that the investments into equipment go after the renewal of the port infrastructure.

“After the Port Authority will finish the reconstruction of quays near Ro-Ro terminal and the main cargo terminal (in July of 2019), we will have opportunities to serve ships with deeper drafts”, emphasized Mr. Vaidotas Šileika.

“This is the first stage from the planned 40 million euros investment of the KTG investment programme the implementation of which is scheduled until the end of 2021”, said Mr. V. Pikturna.

Verslo žinios picked the leaders of the Lithuanian transport and logistics sector.

Klaipėda Container Terminal (KCT) is in the top five....