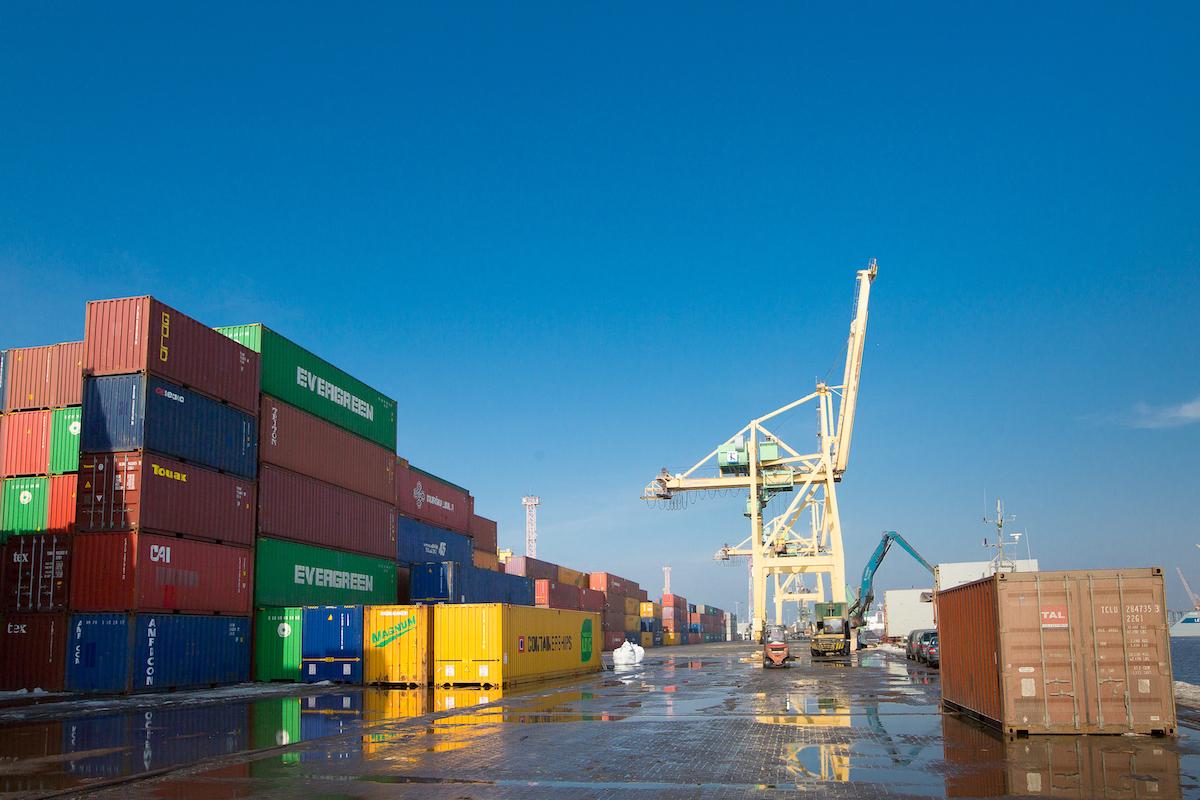 Klaipėda Container Terminal (KCT) handled  4.9 mln. tons of cargo – 21% more than in 2017.  It is the largest annual increase in freight turnover in KCT over the last decade. The results were influenced by container lines, who highly increased their cargo volumes. Container handling grew by 23.75% and amounted to 371,262 TEU per year.

Verslo žinios picked the leaders of the Lithuanian transport and logistics sector.

Klaipėda Container Terminal (KCT) is in the top five....